The One with the Therapist

To be completely trite, lately life has been like a roller coaster, just when you think you’re on the upswing, things come crashing back down.  A week after I posted about my dad’s one year stroke anniversary, he had a seizure that landed him back into the hospital.  Since that time - potentially unrelated - he and my mom have been having a really difficult time navigating his mental health (as well as hers).  His is based on frustration at being trapped in his body (his words) and not being able to advocate for himself.  Hers is around anger at his emotional outbursts, which have been directed at her.  My dad has never been an emotional person and this is a new road that they’re both navigating.  My sister found them a therapist that they have since talked to.  I’m not sure that the therapy experience was what either of them expected, however it’s a step in the right direction and a way for them both to get to share how they’re feeling about what they’re going through. My mom has also
11 comments
Read more 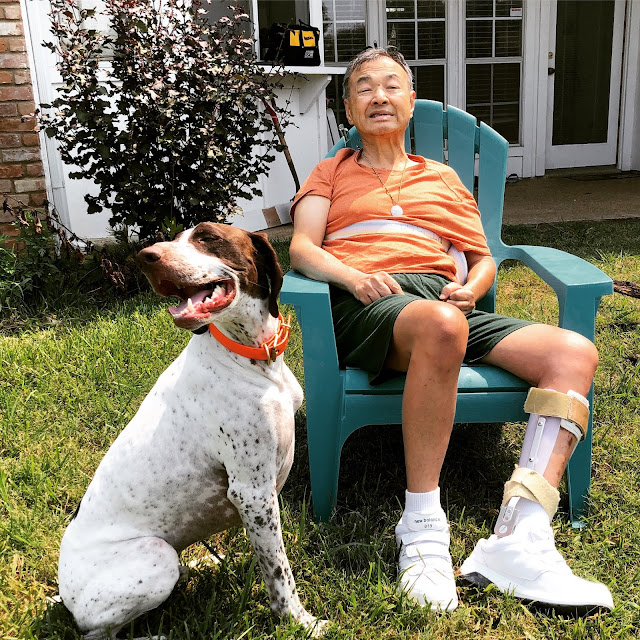 One year after the Big One 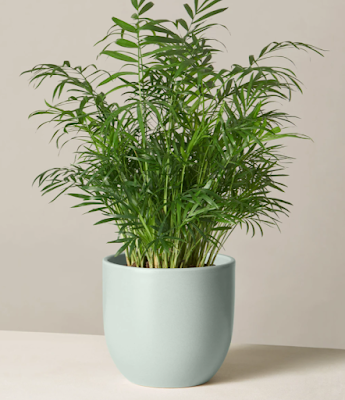 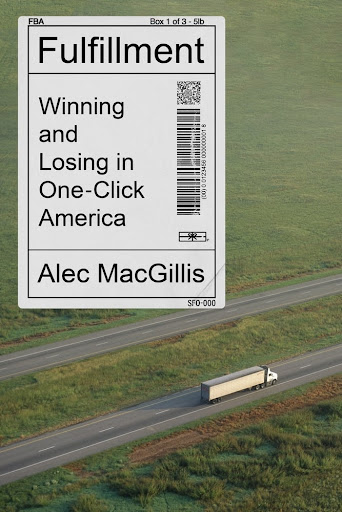 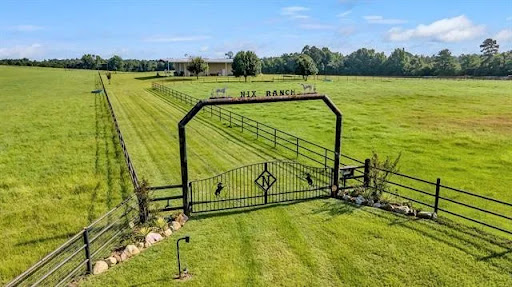 Barndo of Our Dreams 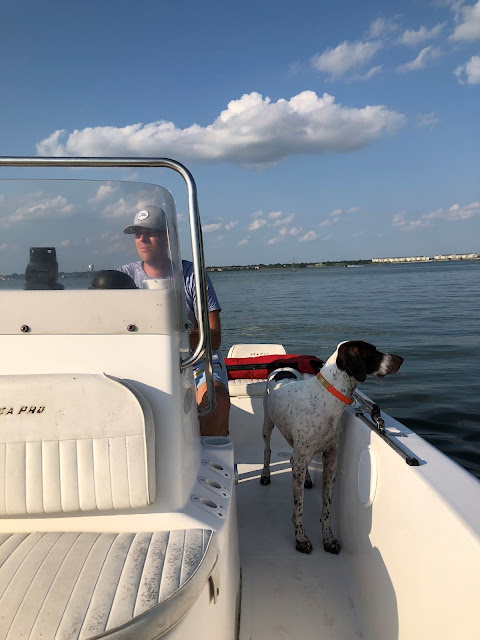 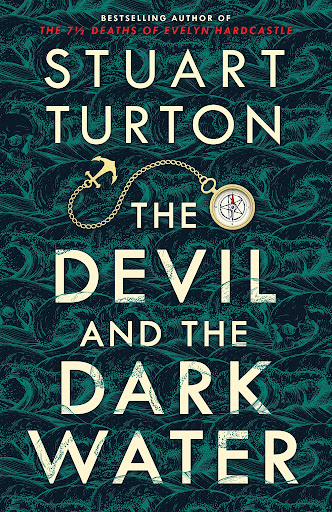 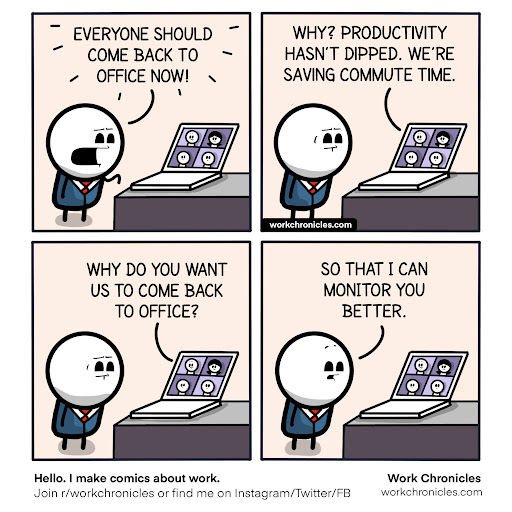