To express her discontent with the heat and the status of the world, Mae has decided to come up lame again as a form of silent protest.  She’s been off on her right side for around two and a half weeks now, and we still haven’t figured out the cause.  It’s been too dry in north Texas for it to be an abscess and there hasn’t been any swelling or heat in her limbs or hoof.  Trainer suspects a stone bruise but we haven’t had the vet come out to see her yet. 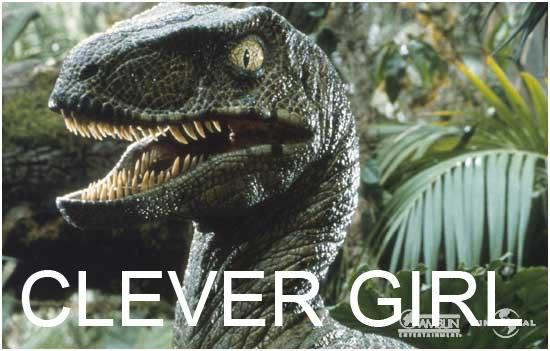 This mare has been known to take a minor annoyance in her feet and exaggerate it to the point where folks who watch us in the ring believe that her legs are about to fall off.  A few years ago, she fooled myself, my trainer, and our vet (see this blog post) into thinking there was something majorly wrong.  It cost me countless x-rays to turn up absolutely nothing, which don’t get me wrong, I’m not unhappy about but I’d rather find out for free that she’s been faking it.

Coincidentally, the last time this happened, we were in the depths of summer and it was brutally hot out.  The vet diagnosed her limp as “exaggerated to get out of work.”  Clever girl.  I can’t say I blame her and quite honestly, I applaud her protestation.  However, I’ve still been riding her and keeping consistent with flatwork.  She’ll “forget” her limp at certain times so I’m quite confident that she’s fine.

It’s supposedly not summer anymore but it’s still hot.  For a lot of folks, September is the start of fall but in Texas, we’ll be in the 100s again this weekend.  Mae starts sweating as soon as she gets turned out, partially because her “roommate” won’t make room for her under the shade.  It’s gotten so hot that the dog doesn’t want to go for car rides because the inside of the car is boiling.  It’s gotten so hot that even our neighbors with swimming pools aren’t in them anymore.  It’s gotten so hot that even the mosquitoes don’t show up until the sun sets.  There is something weird about setting out fall decor with sweat dripping down your back so as far as I’m concerned, it’s still summer.