This weekend started with a jolt.  Friday was hotter than... well... hot and riding in the arena was already painful.  Ike tripped, fell and dragged me down with him.  I escaped unscathed (after performing some acrobatics out of the saddle) and landed on my feet but he ended up gashing his lower lip with his own teeth on his way down.  Poor baby was hanging his head and dripping blood from his mouth all the way back to the barn.  Lest you worry about him, he's okay now, eating normally and milking his injury for all it's worth.

Do you think the people who live in the gleaming home featured this week end up with dirt and other gunk under their fingernails and mysterious brown stains on their clothes after a visit to the barn?  I'm sure the feet that pad along those hallways and the bodies that dip themselves into the pristine marble tub glow with cleanliness and smell of roses.  Ahh, to be one of those people.

But then again, I wouldn't have as fun of stories to share with you guys. 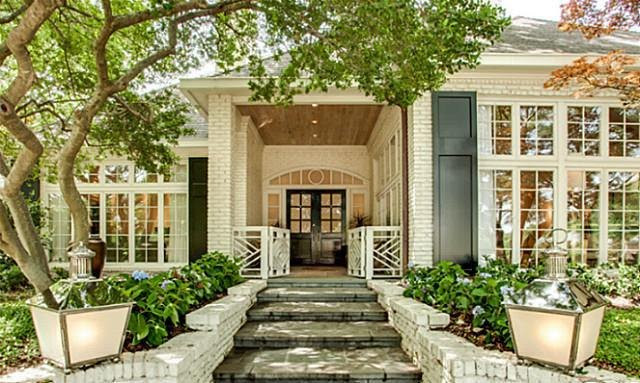 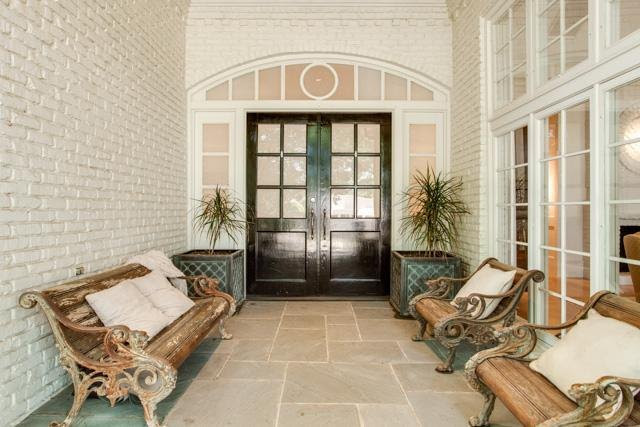 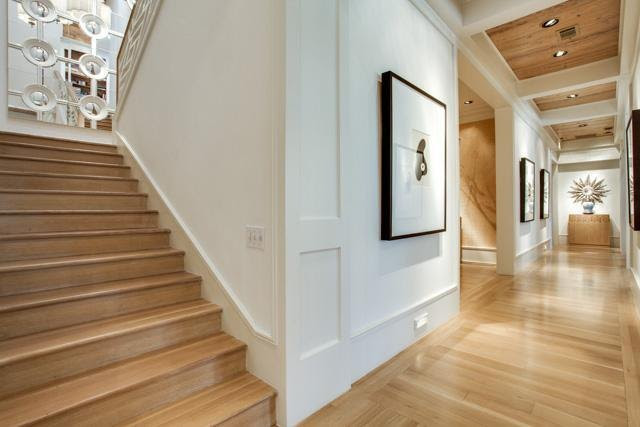 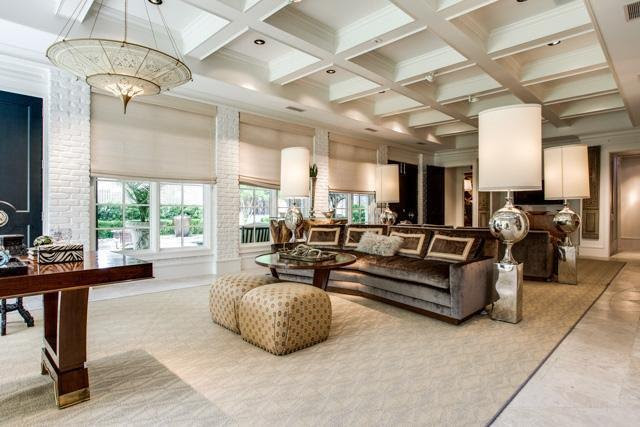 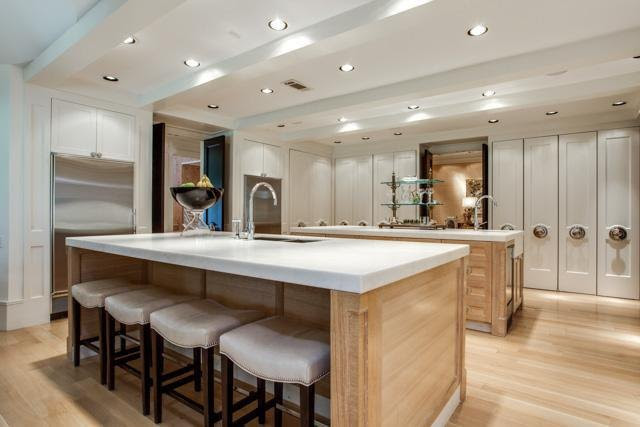 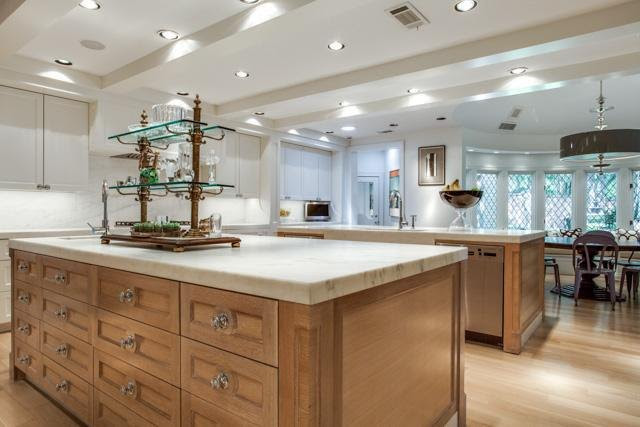 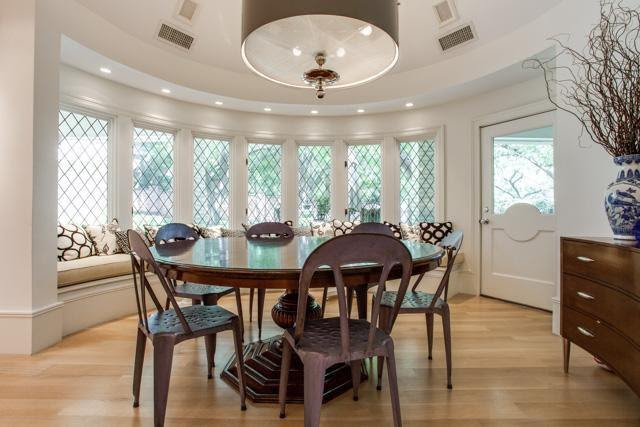 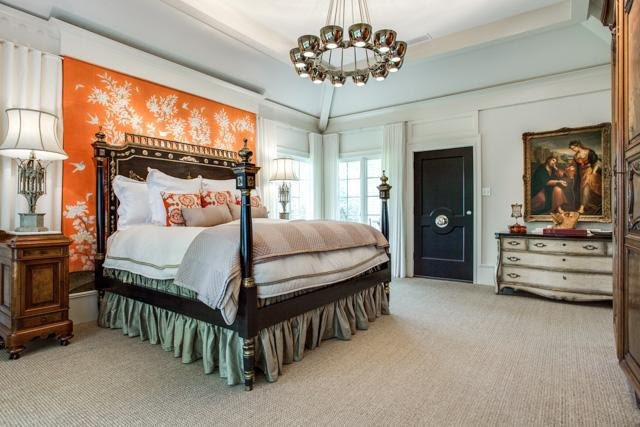 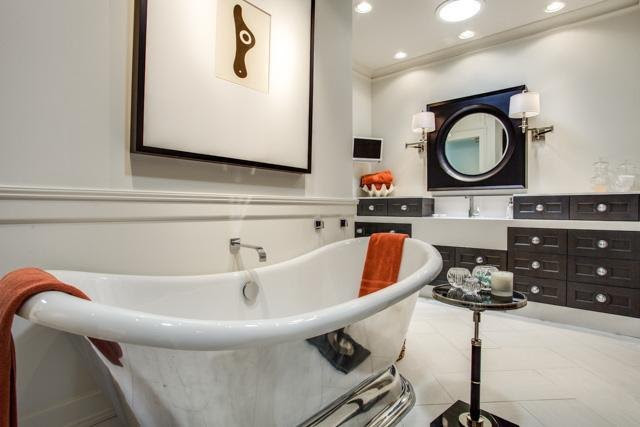 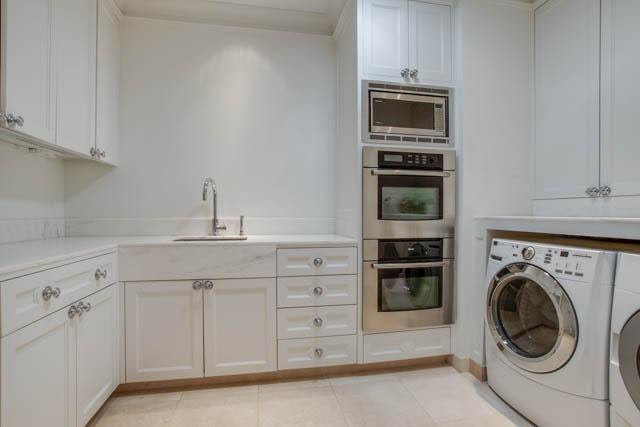 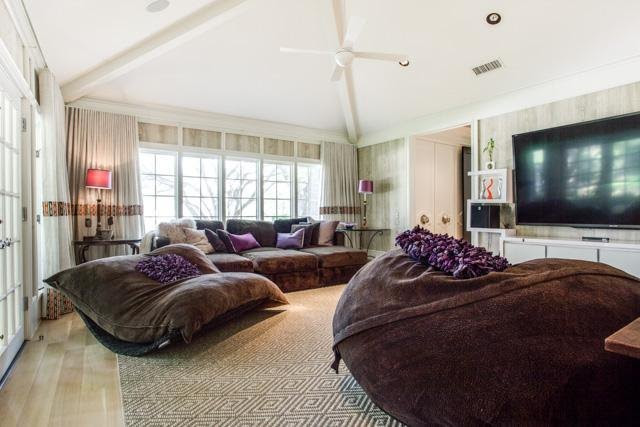