I really must be the most jaded Halloween fan ever - I've been watching old scary movies like the Blob from 1988, It from 1990, and the newest Mike Myers' Halloween film and they're maybe the least horrific movies I've ever seen.  I thought these were supposed to be Halloween classics, the stuff our childhood nightmares were made of.  Now it's all I can do to keep from laughing and the only thing I can think of is how much scarier Tim Curry is NOT dressed up like a clown.  Maybe it's the goriness overload from zombie movies nowadays but popping balloons filled with blood is  kind of a joke.  Are there any old scary movies that you've gone back, watched, and realized were the campiest, corniest films ever?

These house posts have now become breeding ground for the worst transitions ever because if anything, this is the least haunted of houses I've posted to my blog.  How adorable is the back and front yard and the sunroom that lets light stream into the living room.  And putting a mirror in the non-working fireplace is a clever way of making the room a little brighter.  Even though this house was built in the 1920's, I'm hard pressed to imagine any spirit haunting this adorable abode. 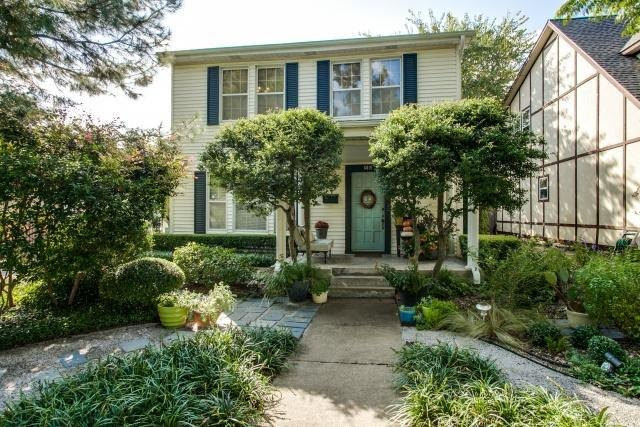 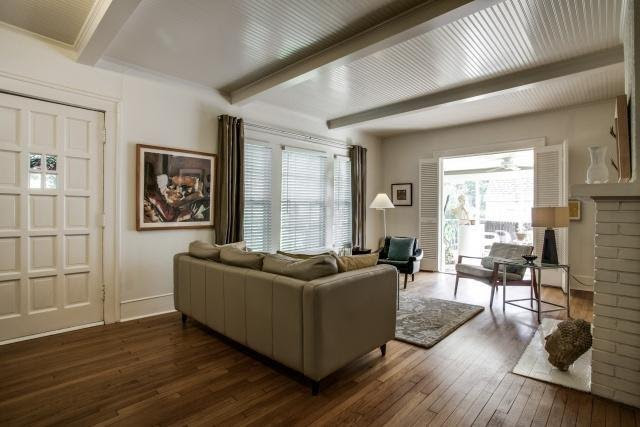 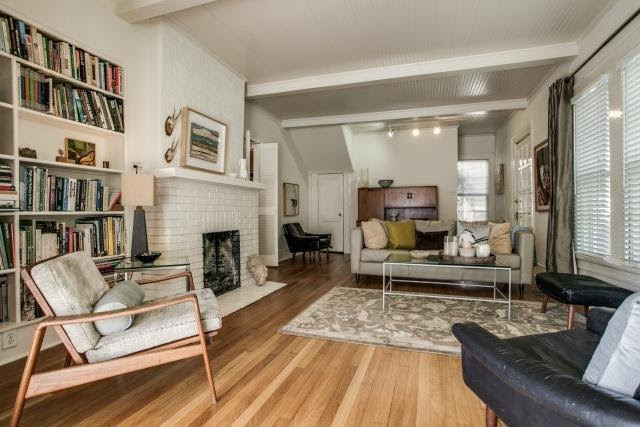 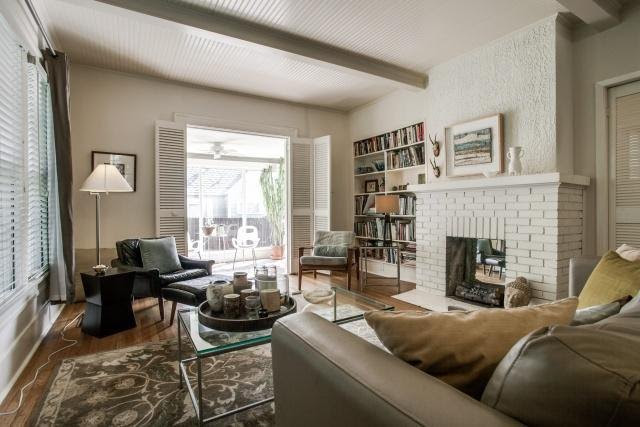 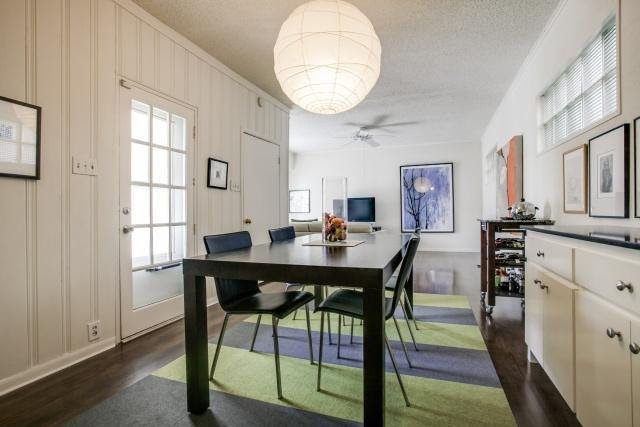 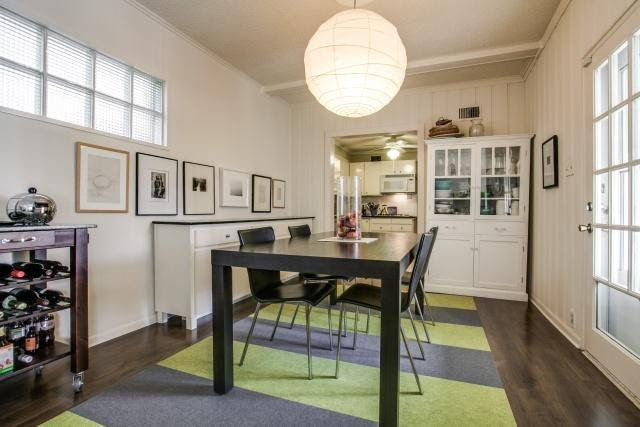 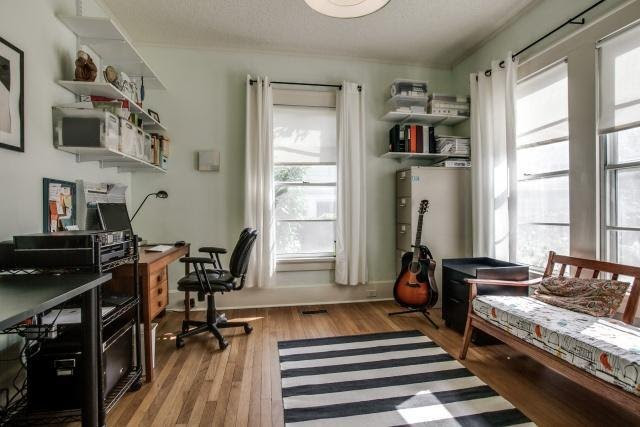 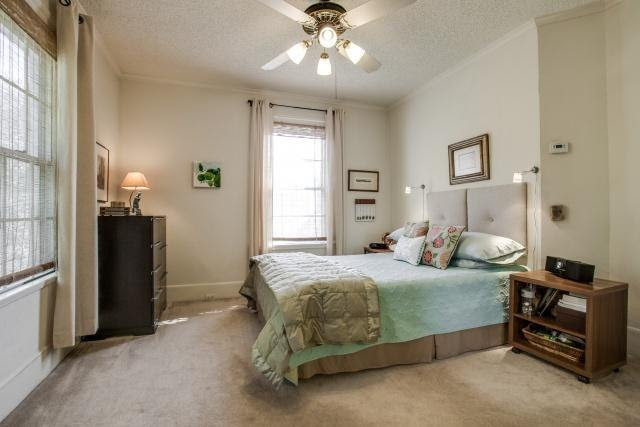 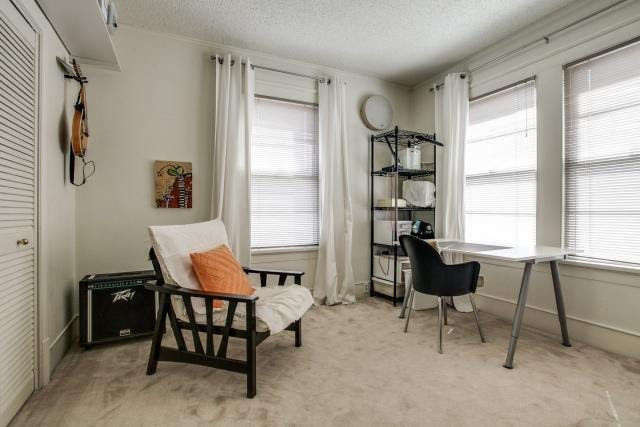 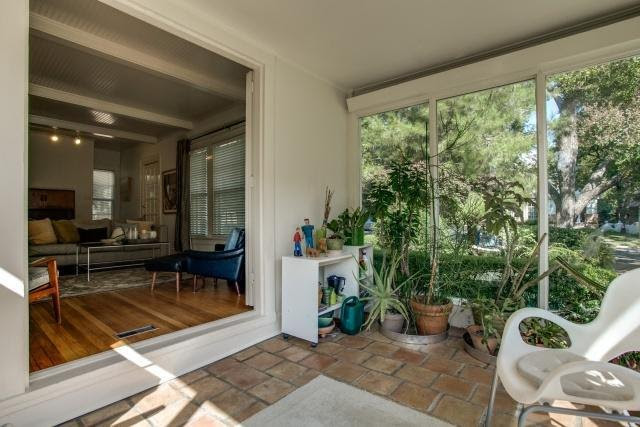 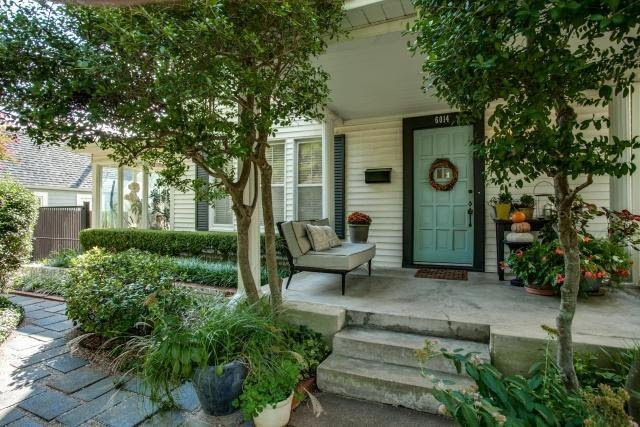 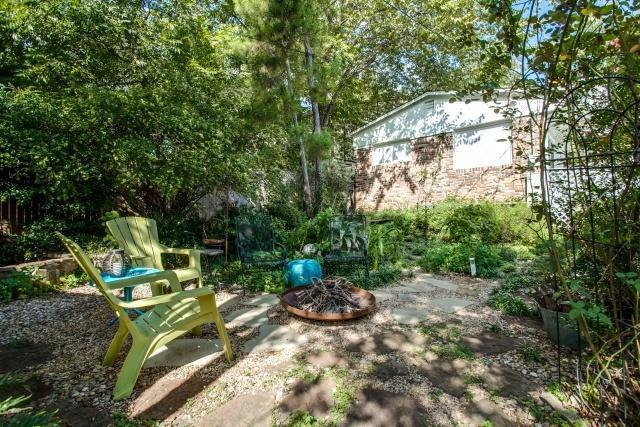